How to Import 4K Video into FCP?

There are a lot of reasons that cause the 4K video and FCP issue, but what is clear is that Final Cut Pro does support importing 4K video. To solve the problems effectively, the easiest and most direct way is to convert your 4K video to Apple ProRes codecs with 4K resolution which is the most acceptable video codec by Final Cut Pro.

Among the decent list of 4K Video to FCP Converter, Faasoft Video Converter (for Mac, for Windows) would be the easiest one, with which, you are able to complete the conversion in a simple mouse clicks. The import video files can be from anywhere like YouTube, Camera, iPhone, iMovie, etc.

How to Convert 4K Video to FCP?

Let's move on to learn how to convert and import 4K video to Final Cut Pro with this fantastic video converter. The very first thing that you would have to do is to download and install Faasoft Video Converter. It has two versions. One is for Mac users and the other for Windows users. Please make sure you get the proper version as your operating system. 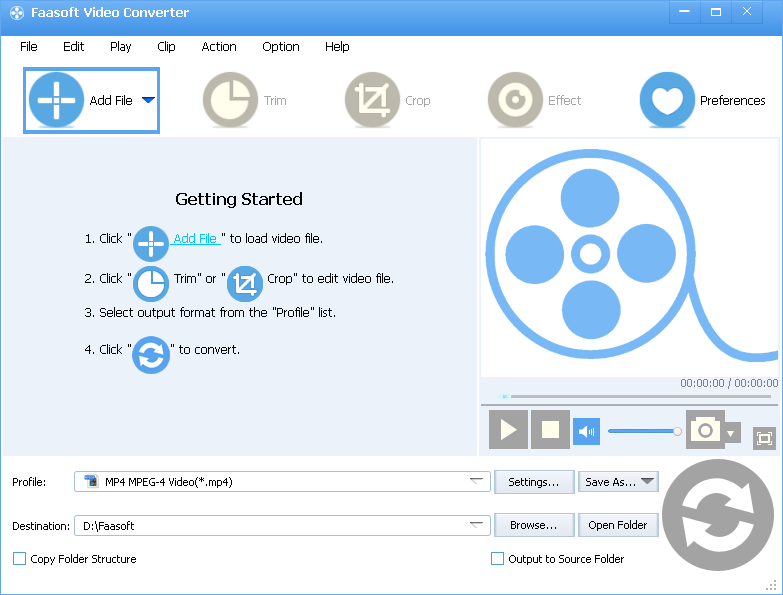 Step 2 Click on the "Profile" button and move your mouse to "General Video" category. In this category, choose "ProRes Apple ProRes 4444 codec (*.mov)" as output format. You can also click "Settings..." button to adjust the parameters of the output file. 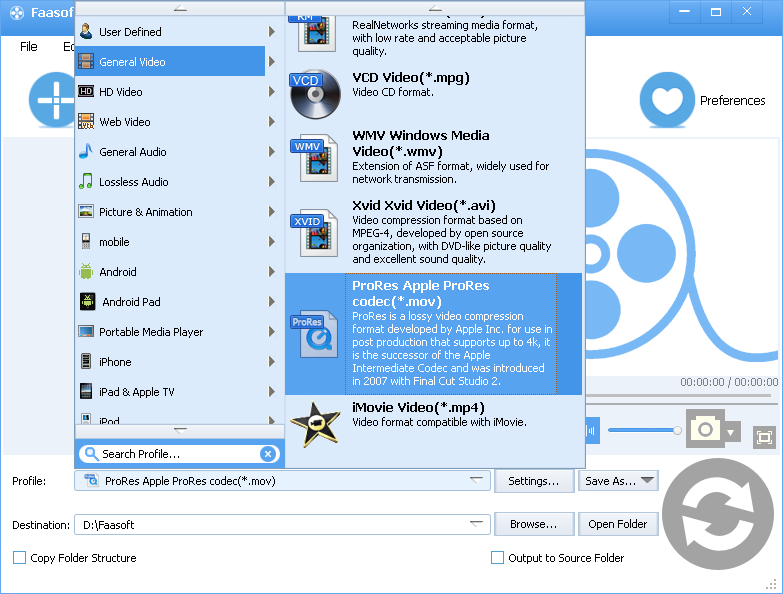 Step 3 When the result meets your need, just click on "Convert" button to activate the conversion process. Faasoft Video Converter is pretty efficient on the 4K video conversion. Once it is finished, click "Open Folder" button to get the converted 4K video immediately. 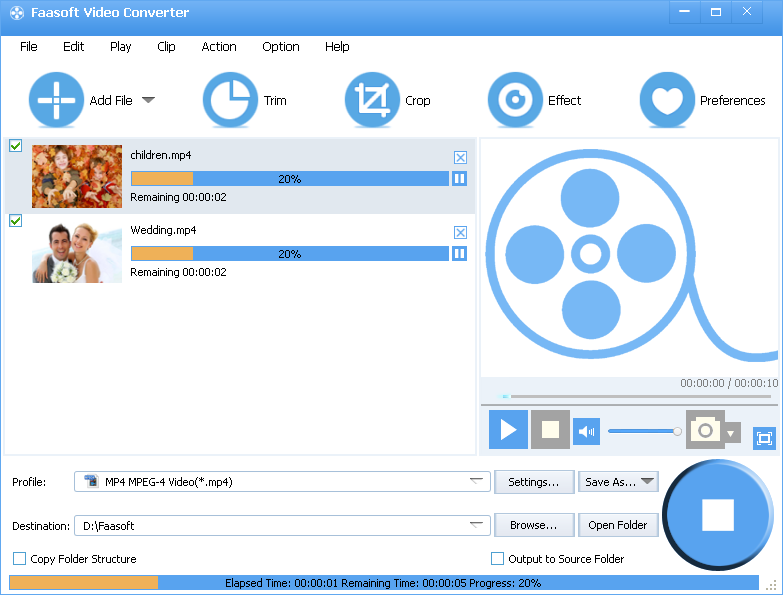