Why Are People Flocking to Perian?

I was wondering if anyone has found a good Perian alternative. The developers are no longer actively working on Perian, and I hate relaying on end of life software. Unfortunately all the suggestions I have found around the web are for media players like VLC and MPlayer X, both of which are awesome, but neither of which give me what Perian used to. What I liked about Perian was the fact that it was effectively a bundle of free codecs for QuickTime, which meant Final Cut, Compressor, Premiere, Media Encoder, really anything that used the QT codecs could work with those file, and convert them into something more useful. VLC and MPlayer X are really only useful for viewing, not transcoding.

Perian is an open source QuickTime component that enables Apple Inc.'s QuickTime to play many popular video formats that are not compatible with QuickTime natively on Mac OS X. However, Perian isn't being developed anymore. What a pity. If you are using the latest QuickTime 10 or later, Perian no longer works for you. Besides, Perian has only been compatible with Mac OS X since it was created.

Now the key is whether there is Perian alternative for Mac (El Capitan include) and Windows (Windows 10 included).

The answer is yes. Faasoft Video Converter for Mac and Windows is just the perfect Perian Alternative.

The amazing part of this Perian alternative is it supports converting among all video files so you can play movies anywhere like iTunes, iMovie, QuickTime, Windows Media Player, Windows Movie Maker, or edit video in Final Cut Pro, Adobe Premiere, Sony Vegas and etc, with the addition of the powerful editing features, it really makes your digital life easier. 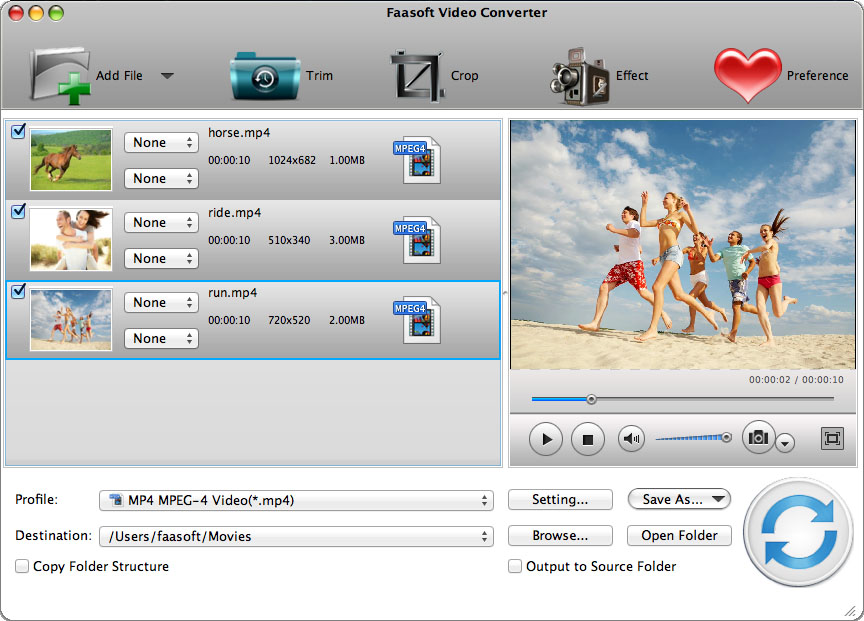 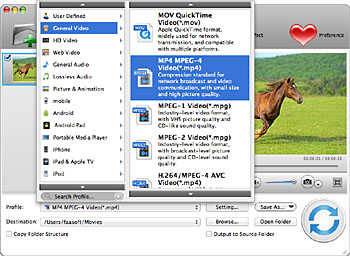 Download this excellent Perian alternative for Windows and Mac and install it to have a try.

Step 1 Add file to it
After launch the Perian alternative, click "Add File" button on the top of the interface to open QuickTime unsupported video file from your computer. Another method to import file to the program is simply drag and drop your file to the program main interface.

Of course, there are many other Perian alternative to choose, like XLD for Windows and Mac, K-Lite Codec Pack Mac and Windows, VLC Player, MPlayer X, Niceplayer and so on. In a word, all can help you solve the following issue: