What Do You Know about Xbox?

The Xbox is a video gaming brand powered by Microsoft, which includes a series of video game consoles like Xbox, Xbox 360 and Xbox One and Xbox 360 is the most popular and widely used one of these game consoles. 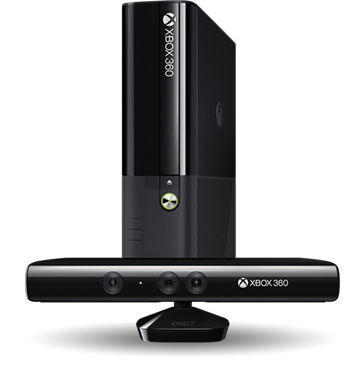 Xbox 360 has strict requirement for the input formats and only WMV, AVI, H.264 and MPEG-4 are compatible with Xbox 360. In other words, it's impossible to directly play MKV on Xbox 360. It is pity since MKV is an open standard free container format and very popular so far.

Luckily, the following article will introduce an ideal way to successfully play MKV on Xbox. 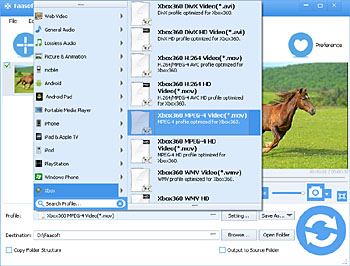 Follow the full guide step by step to finish MKV to Xbox 360 conversion.

For Mac users: you have to use a third-party streaming solution to share the converted file to Xbox 360.